Dr. Pee Wee and the Del Rubios is the 1st episode of Pee-Wee's Playhouse season 4.

As the episode's title suggests, Reba comes over and has a splinter in her finger, so Pee-wee plays doctor and gets it out; he also gives Reba a bill. Del Rubio Triplets come over and play pass the orange, and then sing a song. Pee-wee shares an orange with everyone (even Conky) but Randy eats his section causing him to childishly whine about it; Pee-wee plants the seed and grows a tree with Jambi's power. The King of Cartoons arrives; they play around with him by claiming that there's no orange tree but reveal they're only kidding the King; he then shows a cartoon before leaving. Pee-wee thanks everyone for watching the show and says good-bye. 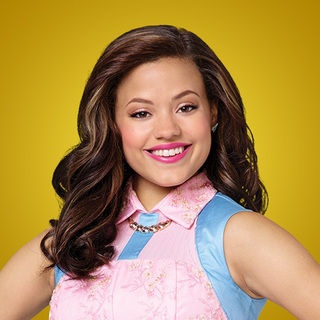 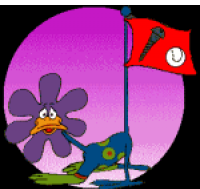 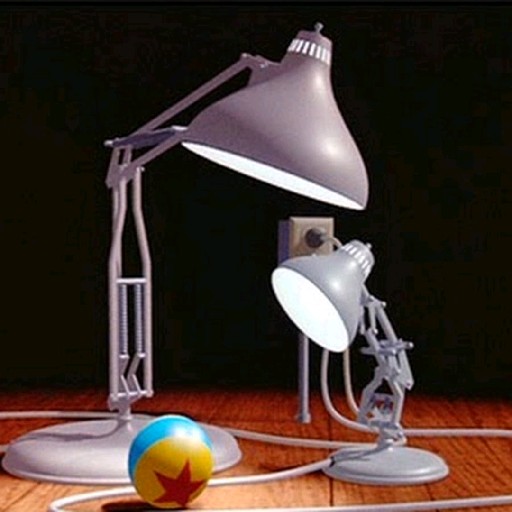